In addition to downloading data from Xena for secondary analysis, they also used Xena to help make Figure 3, where they explored the effect of FBXL20 expression levels on OvCa prognosis. 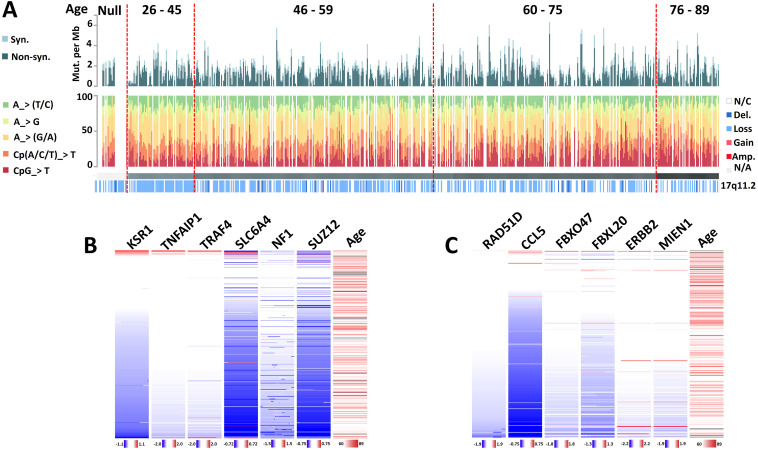 Figure 1 from the paper

About 70% of ovarian cancer (OvCa) cases are diagnosed at advanced stages (stage III/IV) with only 20–40% of them survive over 5 years after diagnosis. A reliably screening marker could enable a paradigm shift in OvCa early diagnosis and risk stratification. Age is one of the most significant risk factors for OvCa. Older women have much higher rates of OvCa diagnosis and poorer clinical outcomes. In this article, we studied the correlation between aging and genetic alterations in The Cancer Genome Atlas Ovarian Cancer dataset. We demonstrated that copy number variations (CNVs) and expression levels of the F-Box and Leucine-Rich Repeat Protein 20 (FBXL20), a substrate recognizing protein in the SKP1-Cullin1-F-box-protein E3 ligase, can predict OvCa overall survival, disease-free survival and progression-free survival. More importantly, FBXL20 copy number loss predicts the diagnosis of OvCa at a younger age, with over 60% of patients in that subgroup have OvCa diagnosed at age less than 60 years. Clinicopathological studies further demonstrated malignant histological and radiographical features associated with elevated FBXL20 expression levels. This study has thus identified a potential biomarker for OvCa prognosis.